Balingup is a town located in the South West of Western Australia, 241 kilometres (150 mi) south of the state capital, Perth, and 31 kilometres (19 mi) southeast of the town of Donnybrook. The town takes its name from Balingup Pool, located on the Balingup Brook which flows through the town. The name was first recorded by a surveyor in 1850, and is said to be derived from the name of Noongar warrior, Balingan.

The town is on the South Western Highway. It originally had a station on the railway line, opened in 1898, the same year the town was gazetted. Balingup was known in the twentieth century for fruit and vegetable growing, and more recently for beef cattle and dairy farming. There are two long-established religious communities. Balingup hosts annual rural festivals, primarily the Small Farm Field Day (late April) and Medieval Carnivale (August). (sumber: wikipedia) 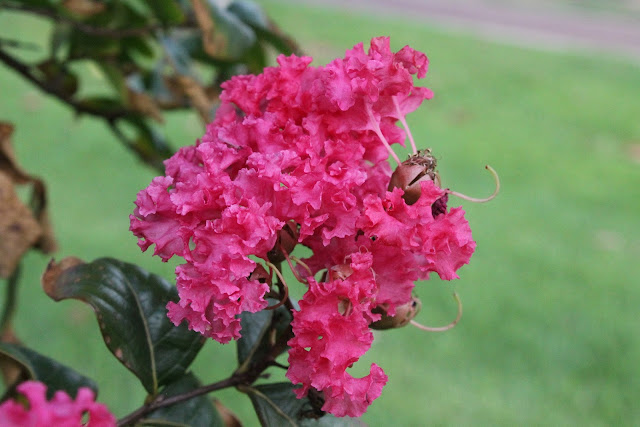 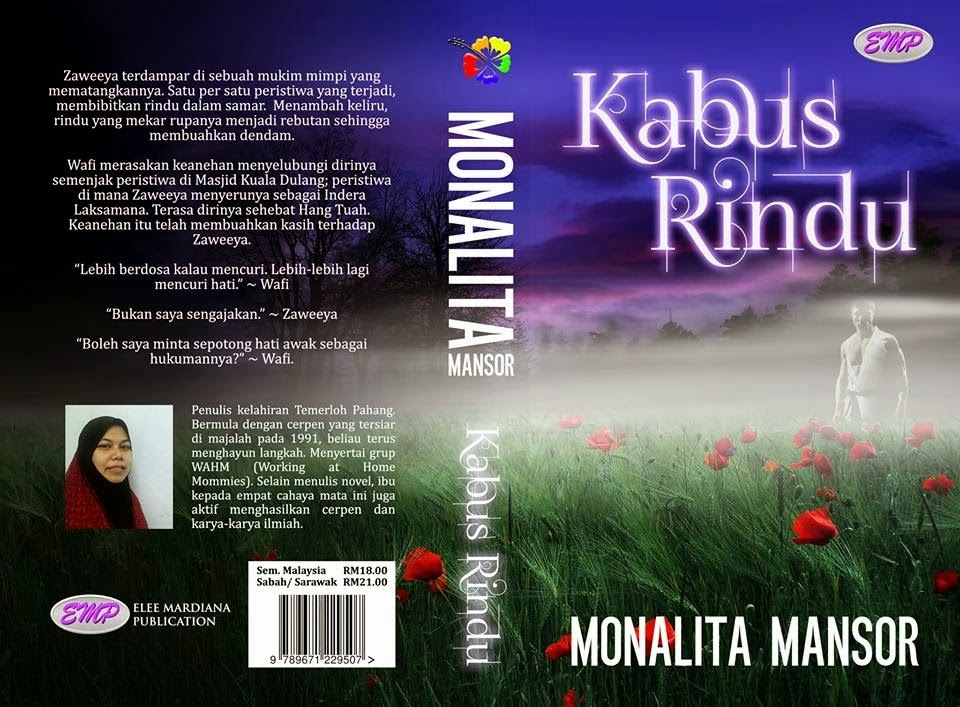 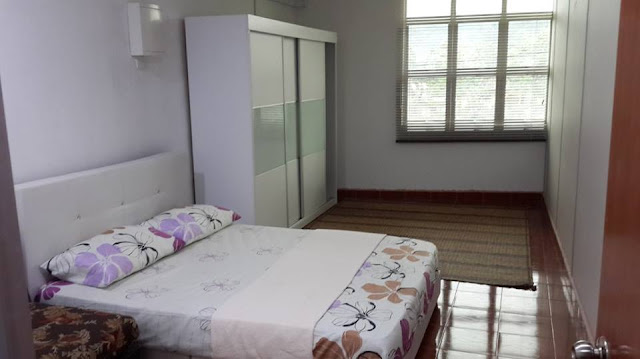 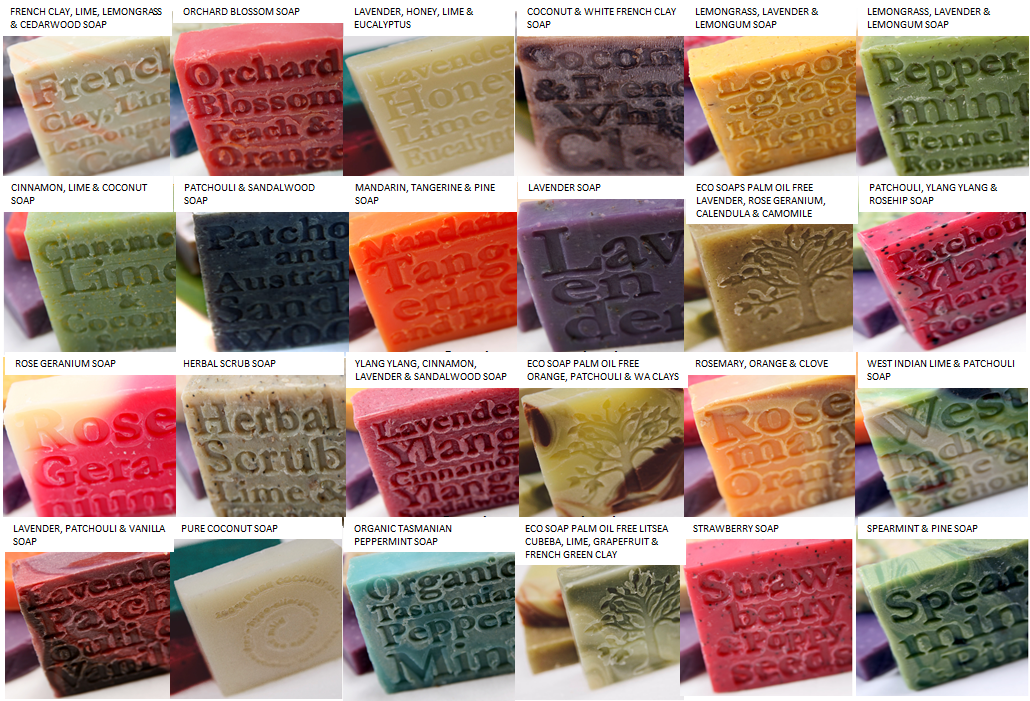 I'M CRAZY ABOUT THESE... 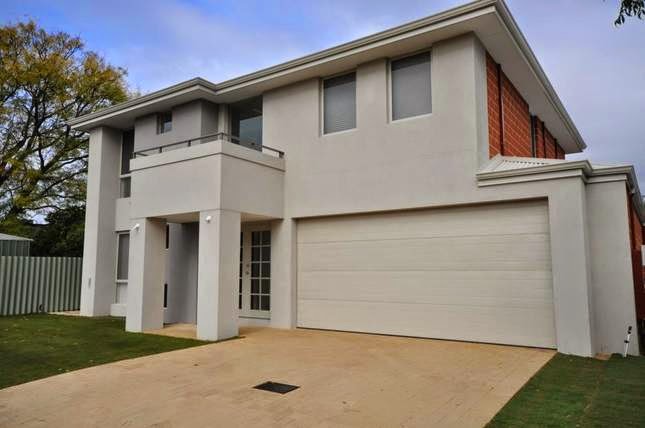 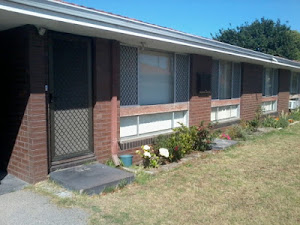 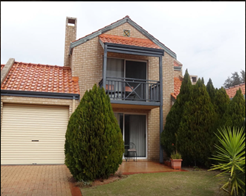 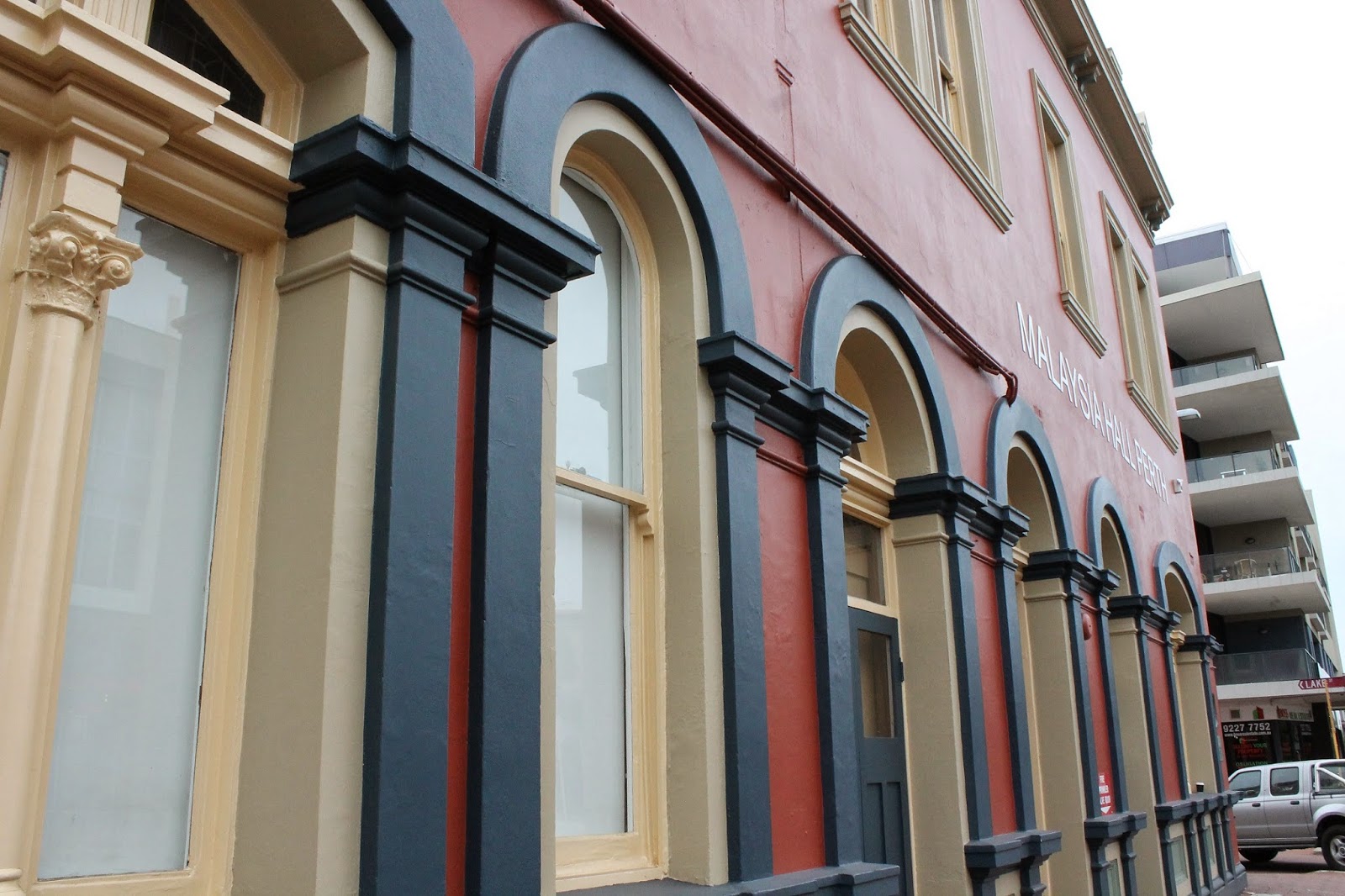 RENT A CAR IN PERTH 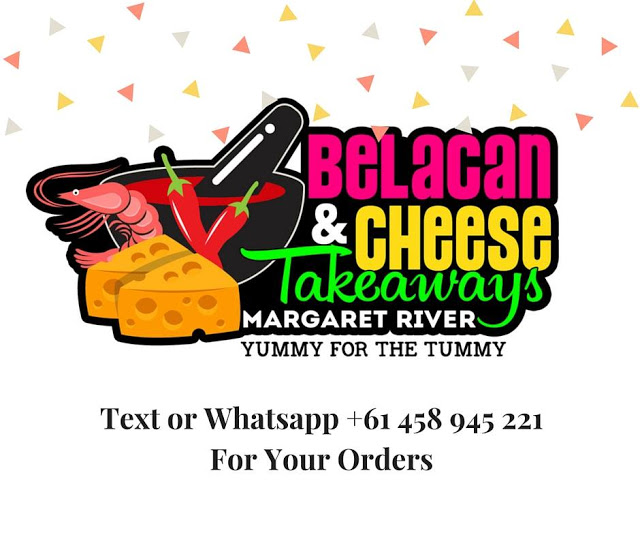